Jane and Oliver is a creative agency that specializes in helping brands tell their story.  We do this through photography, design, and 360 virtual tours (we are Google Certified photographers).   We are proud to work with different industries, sectors, and markets.  This is something that helps us bring creative and innovative ideas to the table.  We are firm believers in focussing on understanding our clients objectives before proposing a solution – and then propelling them above their competitors.

We don't have a one size fits all approach,because let's be honest, one size doesn't fit all. With over 50 combined years of experience in photography, marketing, and design, we love finding elegant solutions to tough, multifaceted cases. 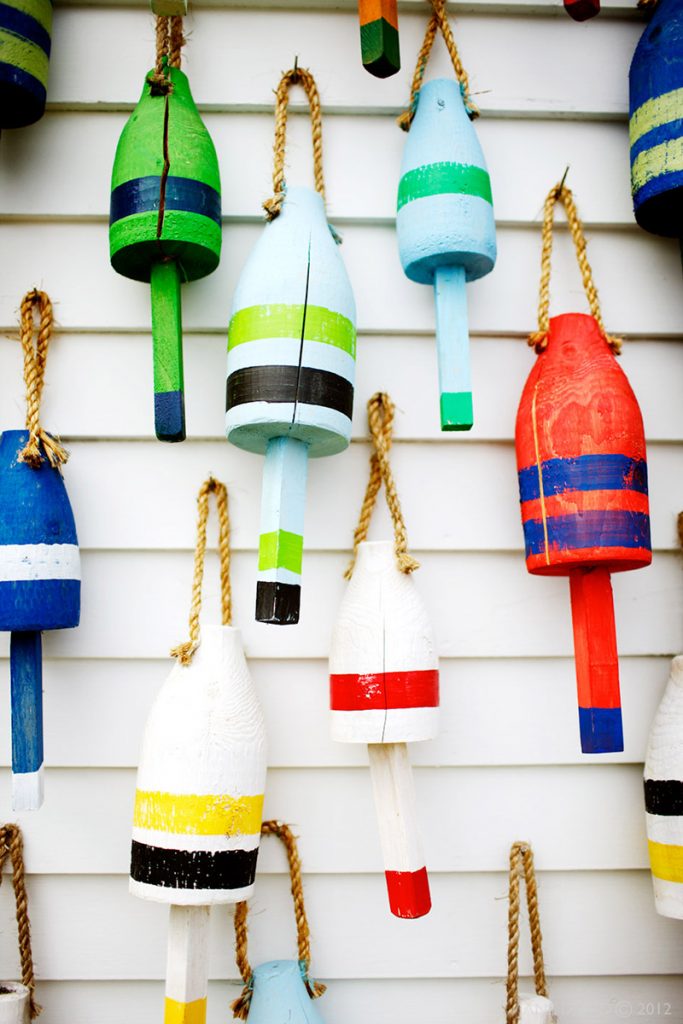 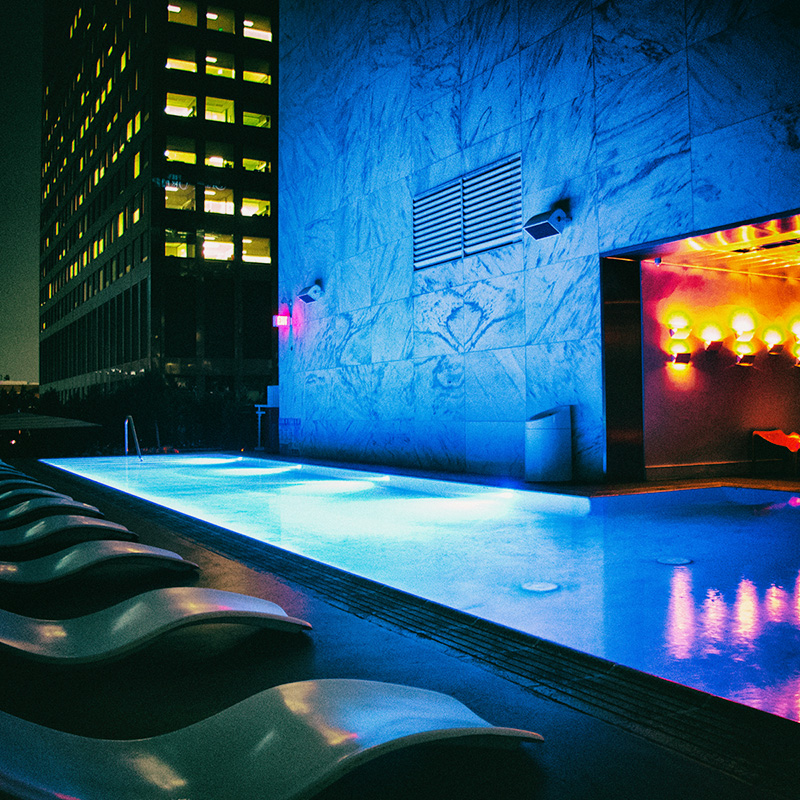 We work with people who are as dedicated to their work as we are to ours - while keeping things simple and honest. From start-ups, small and medium size businesses to large corporate's, we are just as comfortable presenting to a boardroom as we are making a cup of coffee for someone who's just starting out.

As the daughter of an artist, creativity has always been a part of Jane’s life. From an early age, she was always creating something, and started her career early by designing and illustrating for various organizations in her hometown of Charleston, SC. As a teen, she modeled, and quickly decided that she’d rather be on the other side of the camera. This led Jane to study Studio Art at Sewanee, The University of the South where she graduated with honors. She decided to further her technical abilities at the Portfolio Center in Atlanta where she earned a Masters in Photography. While at PC, Jane was the photography intern at Turner Broadcasting, assisting on photo shoots that involved Ted Turner, Angela Lansbury, and other high profiled subjects. Upon graduating, Jane was hired by Hallmark as a staff photographer. At Hallmark, Jane photographed a variety of subjects for all business channels: greeting cards, e-commerce, advertising, magazine, print, and online media. It is here that she also grew her design skills, taking graduate school classes at the Kansas City Art Institute.

After Hallmark, Jane became the Creative and Marketing Director for Green River Preserve. Here she honed in her skills in marketing, communications, and branding. In 2012, Jane decided to step out on her own and set up her own studio focused on aesthetically driven visual storytelling.

As an award winning photographer and designer, Jane has been honored to work with top international brands, as well as leading figures in the community. She is always excited when projects allow her to meet new people and travel to new places.

Over the last 25 years, Oliver has created an impressive and eclectic range of work, while living and working in eleven different states and four major metropolitan cities – San Francisco, Seattle, New York City, Los Angeles. He is an award winning artist whose work appears in books, magazines, album covers, motion pictures, galleries, and corporate and private art collections around the world. 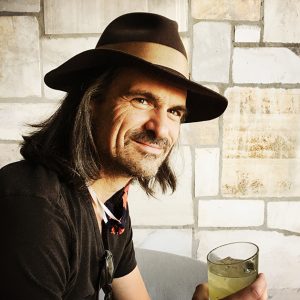